Writing and Selling the Debut Novel with Jacquelyn Marker 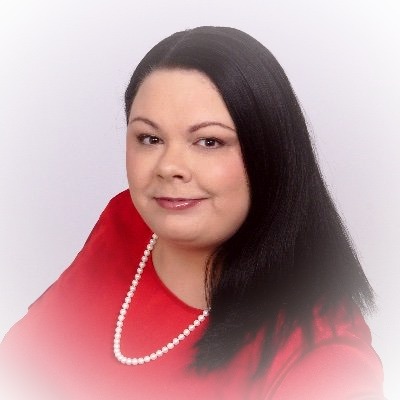 Tell us about yourself.

I’m a debut romance author, single mom to a teenage boy and grown daughter, and my corgi- Fitz- is my soul dog.

When did your writing journey begin And what inspired you to start writing? 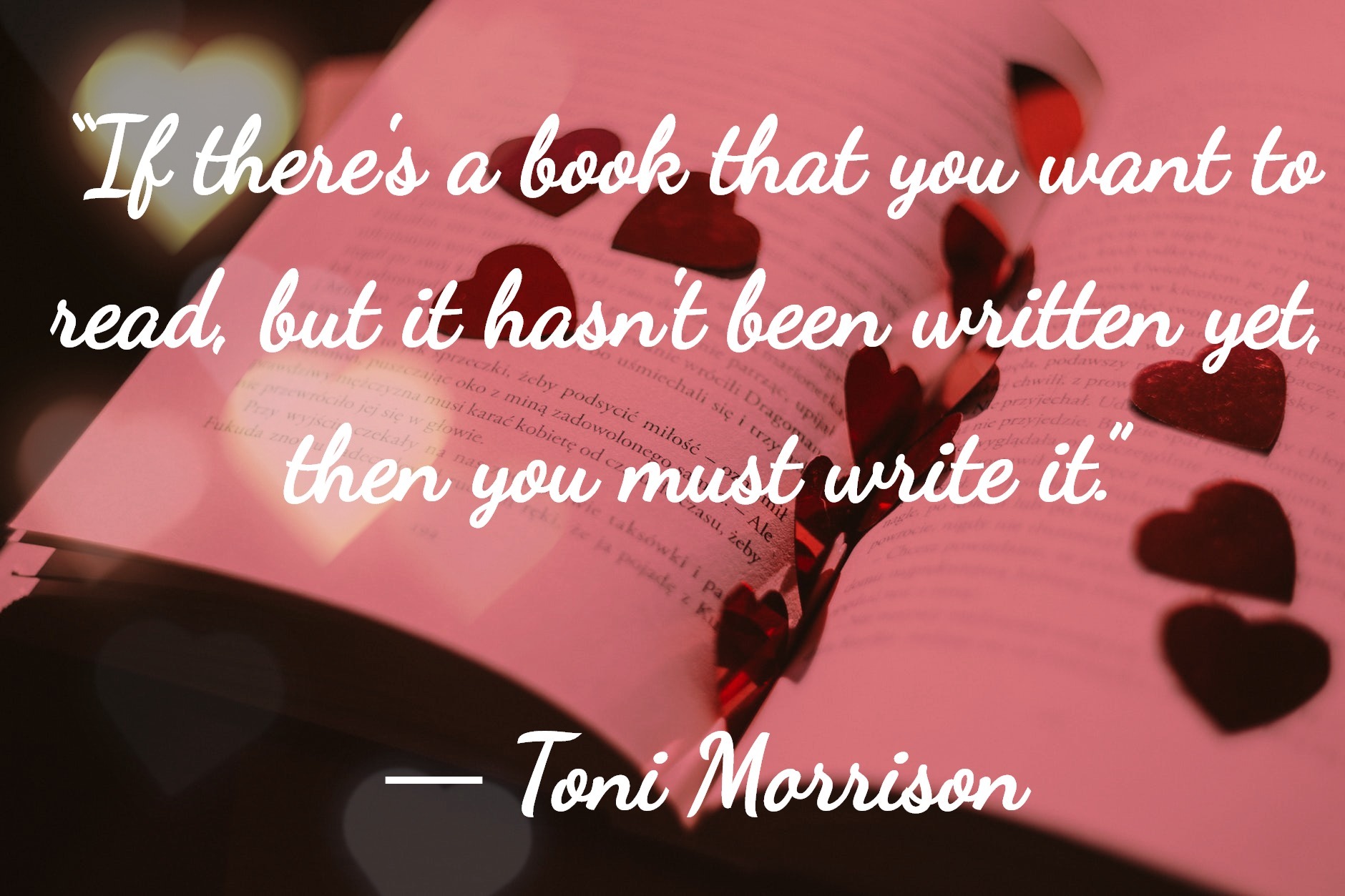 I fell in love with romance when my ex and I were celebrating our anniversary. We were supposed to see American Sniper but it was sold out. We settled for 50 Shades. I hadn’t been much of a reader before that, but the movie left so many questions, I had to read the book. After that, I was hooked. Eventually, I couldn’t find the kinds of romance I wanted and decided to start writing one.

Then another, and another, until finally a publisher took a chance on me.

So the novel you're currently publishing wasn't your first manuscript?

No way. I have a few finished and partial scraps hiding in a closet that will never see the light of day

Did you attempt the querying process with previous manuscripts?

Absolutely. The first two manuscripts bombed-no one was interested. I got my current publishing offer through PitMad. I’m currently querying agents for another manuscript and it’s just as hard as the previous times.

It sounds like the road to a debut novel is a long one, paved with hard work and rejections. Tell me what that was like for you.

Some days I want to give up and curl into a ball and cry. But nothing will ever happen if I quit. If I gave up before and didn’t seize every opportunity I found, I wouldn’t have a book being published at all

I love your determination and grit! What helps you cope on the bad days? 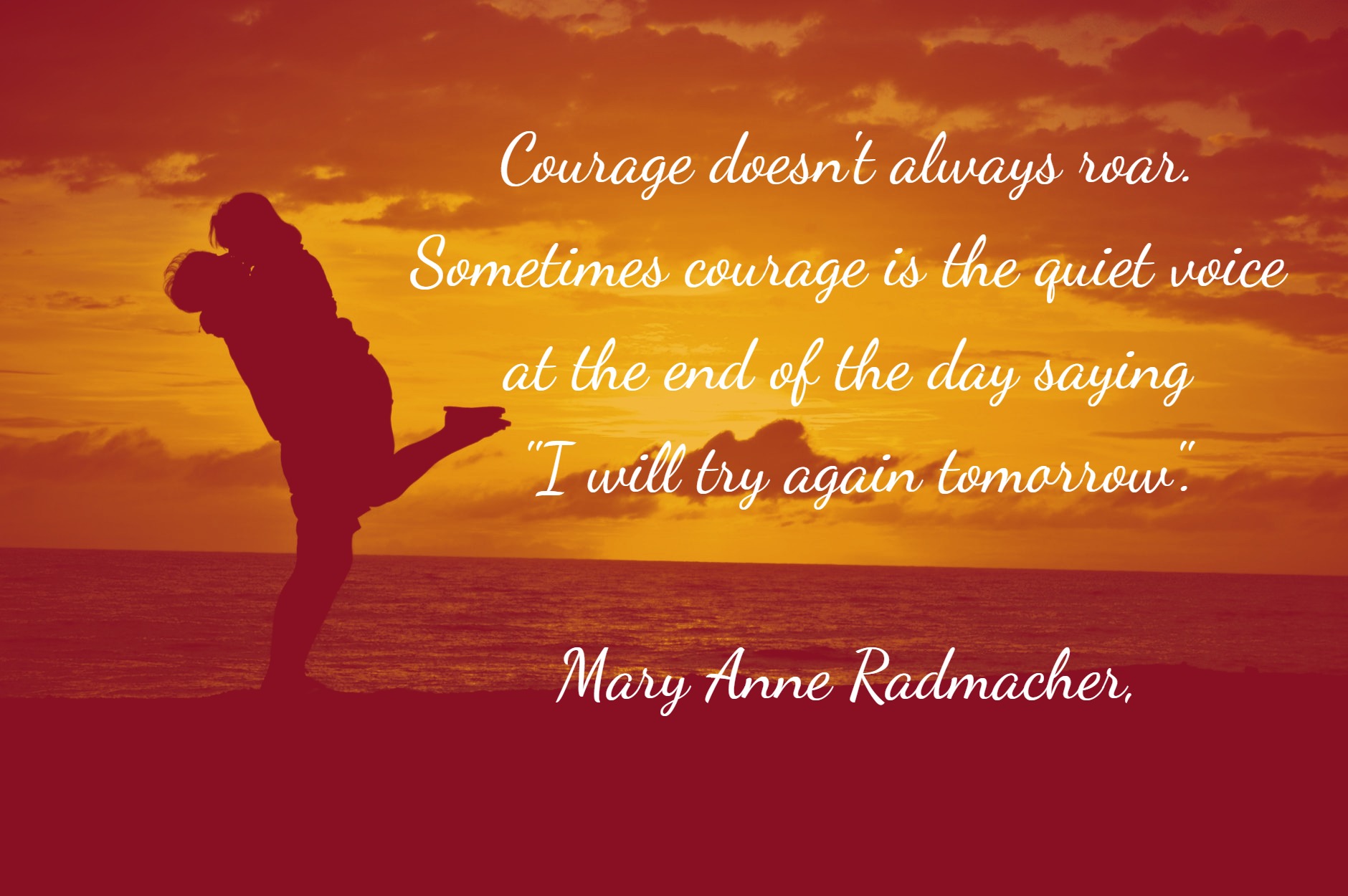 Sometimes a pity party can be cathartic. Embrace the pain but don’t hold onto it. You have to pick yourself up and go at it again

Great advice. Now, let’s talk about your successes. Tell me more about your debut novel.

Like I said I did a # PitMad event and an editor liked my pitch. I submitted and less than a week later a contact appeared in my inbox! My debut novel is titled MAKE WAR about a woman at the top of the business world who uses men for her pleasure. But when the boss’s son snakes her job, she has no choice but to Make War.

That sounds great! When does it come out?

How exciting. I'll keep my eye out for it. What was your inspiration for the plot of MAKE WAR?

I was visiting a friend and we were driving around. She stuck her head out the window and catcalled construction workers. Something so small gave me all the inspiration I needed for my main character.

How long did it take to write MAKE WAR?

That particular story took nearly a year from conception to contract. Writing a novel is time consuming, practically all-consuming especially while working full time plus over time.

I understand that all too well. What did your editing and writing process look like?

I like to employ the voice function on MS word to help me hear the story and catch mistakes and maybe oddly worded sentences. Other than that, it’s a matter of pinning important events in the story and making sure they flow and don’t contradict

Tell me more. Is there a certain place/time you like to write? Did you do have to do multiple drafts? Did you use beta readers?

I've been through maybe six drafts from beginning to end. I spend hours in my home office tweaking each detail. If I’m writing the story, I love having a sitcom like Friends or Sex and the City in the background. If I’m editing, I require complete silence to focus

Woo! So you finished a novel. what made you decide to traditionally publish vs

Marketing isn’t my thing. The time and guts self publishing requires is beyond my ability. Some people excel at it and I admire them. But my passion is creating and sculpting a story. I would rather someone else manage that. That being said, even traditional publishing requires a huge amount of social networking. It’s demanding doing what I do now, I can’t fathom the effort and dedication required for self publishing

Valid points. so you've mentioned a couple of times you were a #pitmad success story. For my readers who don't know, what is #pitmad?

It’s a quarterly Twitter event for publishing professionals and writers. Writers pitch a blurb about their book and editors and agents scroll through the feeds and give a like for the ones they want to know more about and is an invitation to formally submit.

Thanks. What do you think made your #pitmad pitch particularly successful?

I attempted to blend sexy with comedy and hoped for a nibble. Feedback and research on successful pitches helped me to format my pitch in a more desirable way. They take a lot of effort and testing out. I think I pitched nine different pitches through three different #PitMad events before anyone was interested 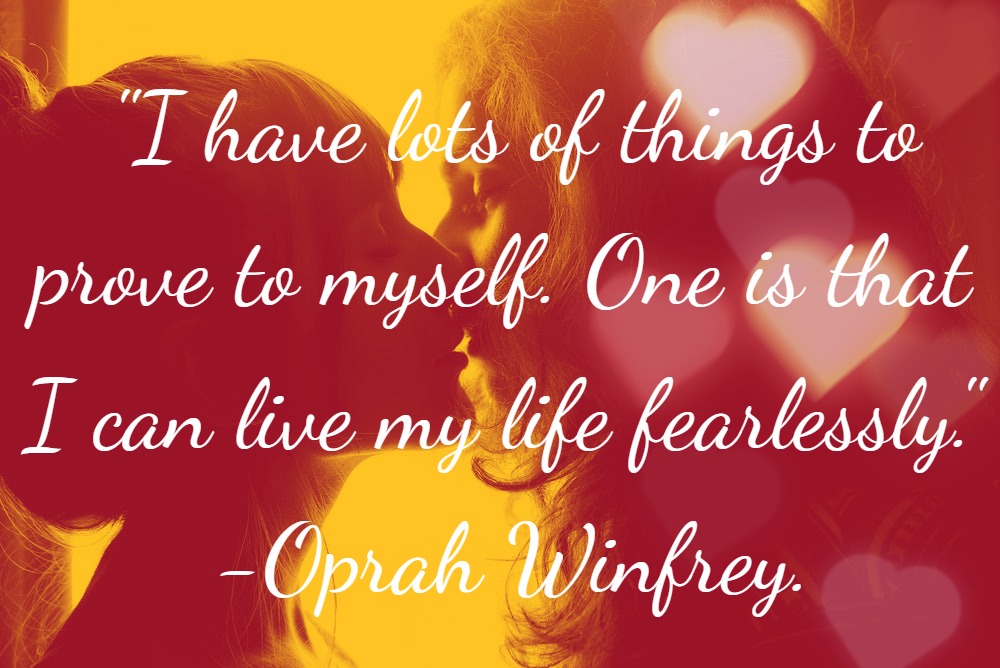 I think what you're proving to us is that persistence is the key. But you did it - you got a signed contract! Tell us more about a contract with a publisher. What does that entail exactly?

A lot of legalese. The expectations of the writer and publisher to meet deadlines, agreements to cover design, compensation, rights to future works. I did a ton of research and was pleased to find my publisher offered a rather standard contract.

How much say did you get in certain decisions, such as book covers?

My publisher has a strong desire for my input. That being said, I don’t want to nit pick every little detail. I’m mainly focused on the big picture. There was a questionnaire for my cover preference and I sent pics of my favorite cover of my favorite authors to give them an idea to my preference.

So your debut novel comes out in October. What are you doing now to prepare?

The editing is completed. I just sent the official layout version back to the publisher and noted any errors. Next, I’ll be sent some proofs for a cover. I’m also working on making arrangements for a launch party with friends and family.

Not going to lie, I'm kind of jealous right now. Besides a launch party, what sort of marketing is going on and what kind of marketing will be done after the release?

Working on social media-that’s huge and setting up a website. I’m not sure what all happens after the launch. One step at a time

Great. And to finish off, what is one random thing about you?

I don’t have a sense of smell. It disappeared when I was 18 for no known reason. From a writing perspective, I have to put in extra thought to include descriptions of smells.

Oh goodness, that is very unique. Last question: If you had one piece of advice you could give another writer, what would it be?

Keep writing. Do it for the love of art.

I cannot express how much I loved talking to Jacquelyn today. There were clearly so many times along this journey that she could have chosen to give up. But she didn't. She kept writing fearlessly. I hope this post/interview gives you the courage to do the same.

Make sure to subscribe to her newsletter so you don't miss her exciting updates and the launch of her book!

To all the writers out there, keep writing fearlessly!